Artifacts from the Mike Mansfield Collection

Mike Mansfield was a Butte, Montana, miner and University of Montana faculty member who served in the U.S. House of Representatives (1943-1952), the U.S. Senate (1953-1977), and as the Ambassador to Japan (1977-1988). This collection consists of artifacts he received throughout his time in government service. To learn more about Mike Mansfield view the guide to his archival collection.

For additional information about the items in this collection or to share what you know about an item, e-mail library.archives@umontana.edu. Please include the Artifact Number in your note to us. 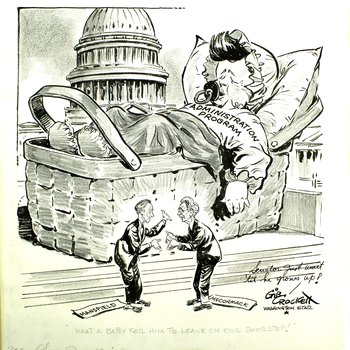 What a Baby for Him to Leave on Our Doorstep! 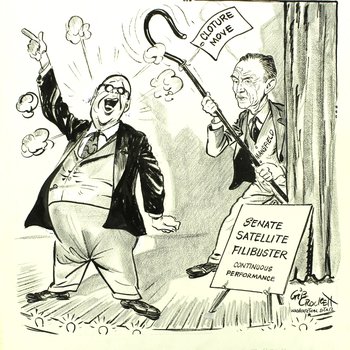 This Performance Deserves the Hook 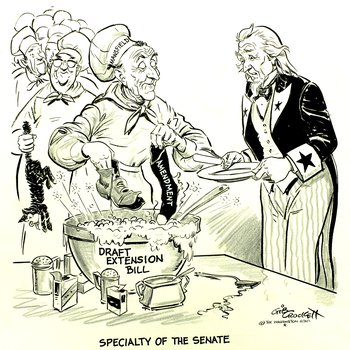 Specialty of the Senate 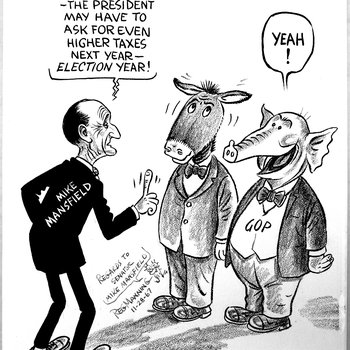 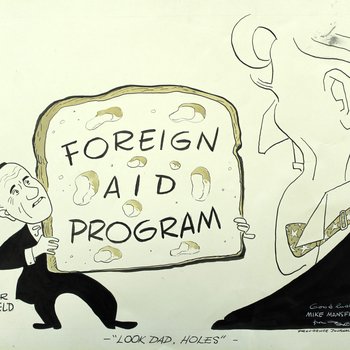 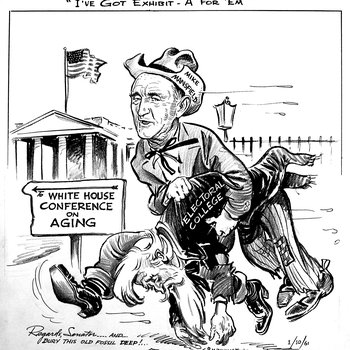 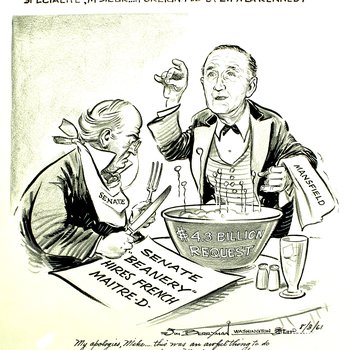 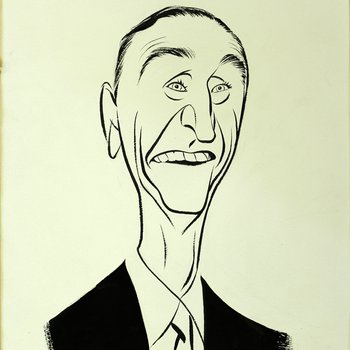 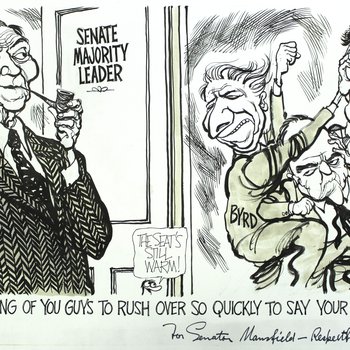 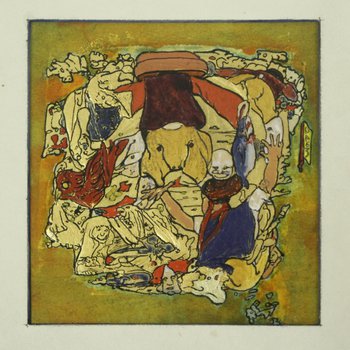 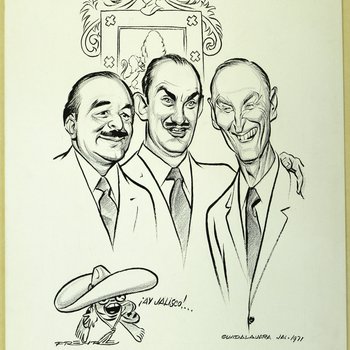 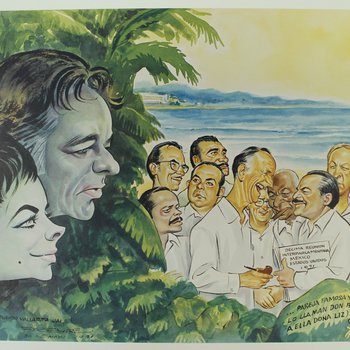